Disco, funk and soul…we all know the originals but hearing the re-edits gives you that buzz and excitement that is reminiscent of the early dance scene in the late ‘80s and ‘90’s. For the hosts, this is a genre of music that has reignited the love of the music scene and by putting on this event, Downtown Disco would like to share the opportunity to be part of that scene. This is a singular boutique event for a select crowd that know and love this amazing underground movement, with a unique line-up never seen before in Leeds.

Downtown Disco have handpicked three artists that have produced some of THE BEST RE-EDITS in the world. Our special and unique DJ line-up are flying in from Australia and Italy and playing at Downtown Disco so that we can create a vibe which will be imprinted in your memory forever.

This is going to be THE night of the year you don’t want to miss!

The event is about giving the artists that ‘one off’ phenomenal gig they will experience and to give you guys the most awesome night of your life!

Check out the amazing DJ Mixes from this event 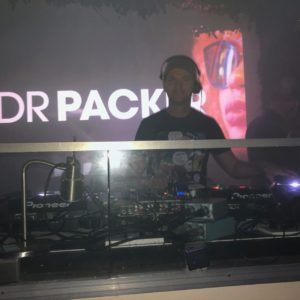 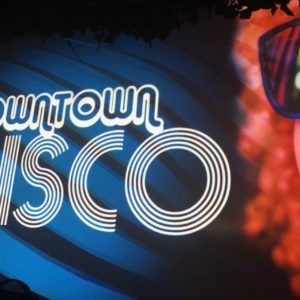 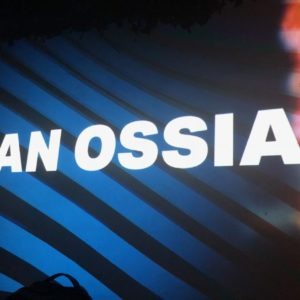 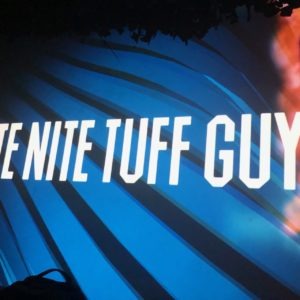 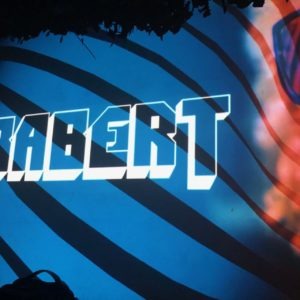 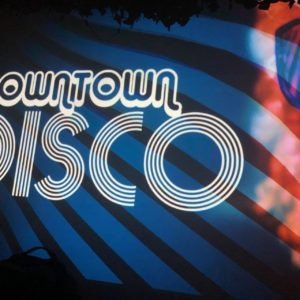 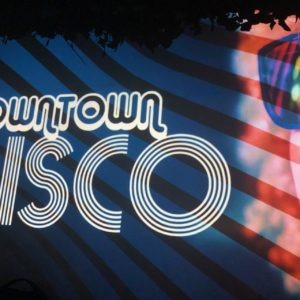 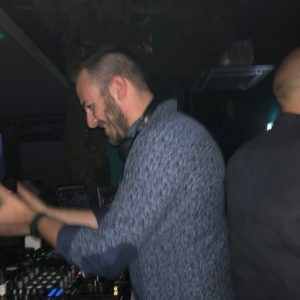 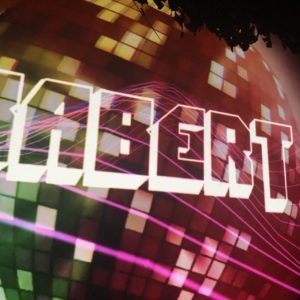 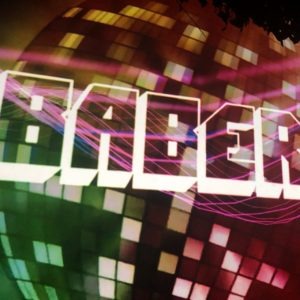 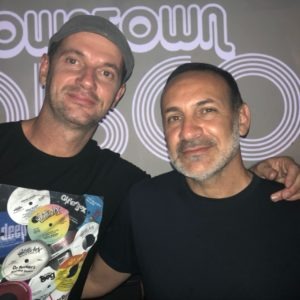 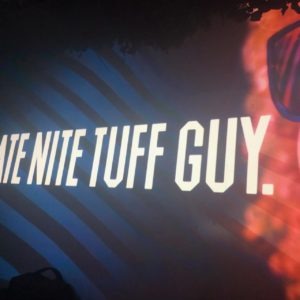 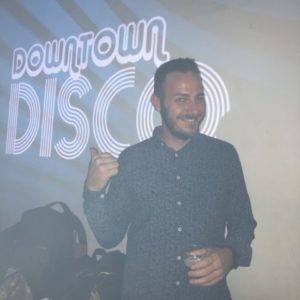 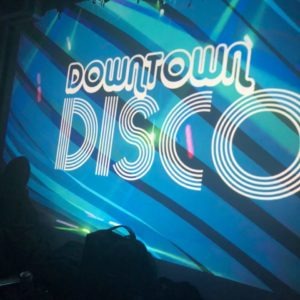 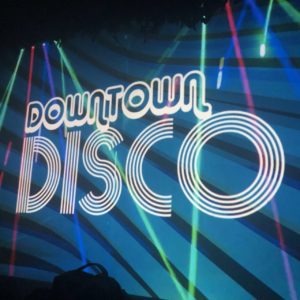 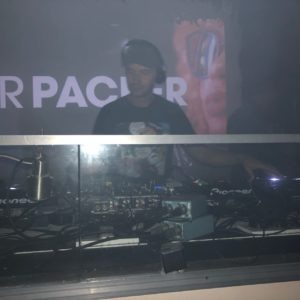 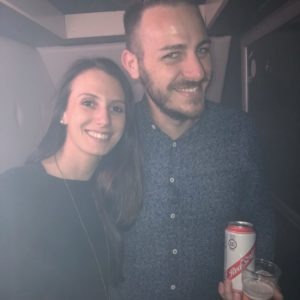 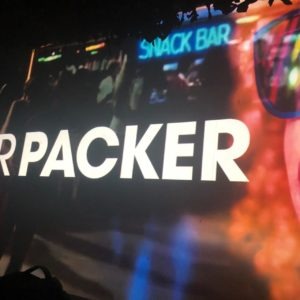 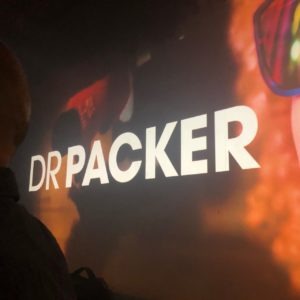 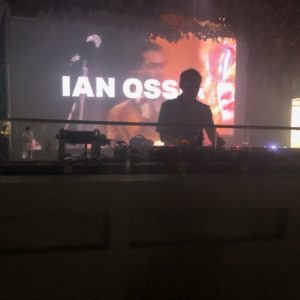 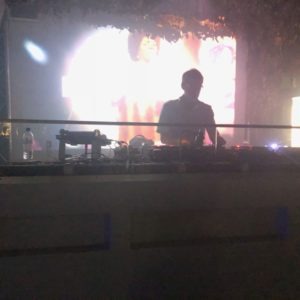 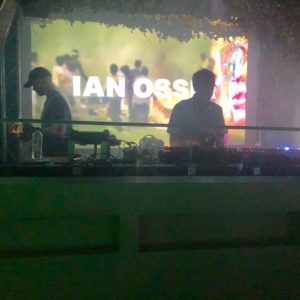 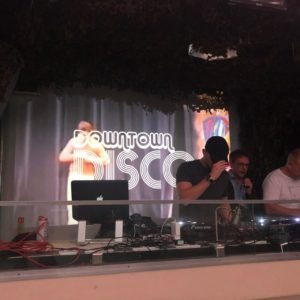 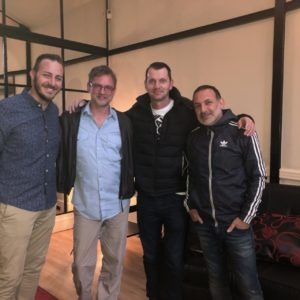 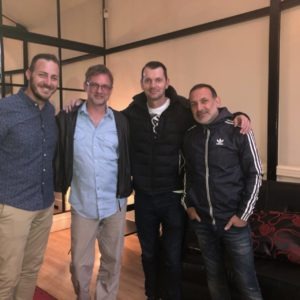 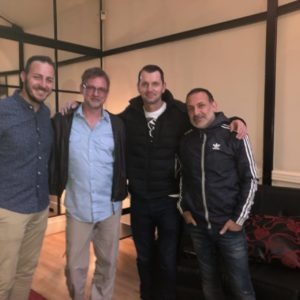 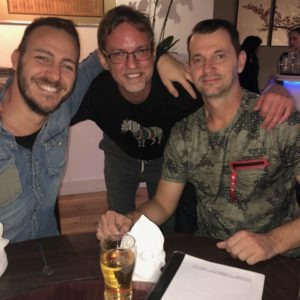 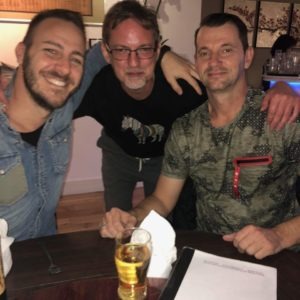