We are extremely proud to announce our next event. The venue is the amazing Sheaf St., Leeds, which boasts a top-end A/V system including triple screen visuals and a super cool outdoor area. Perfect for the end of summer.

As always we strive to bring you the absolute best of modern Disco talent, and this is no exception. 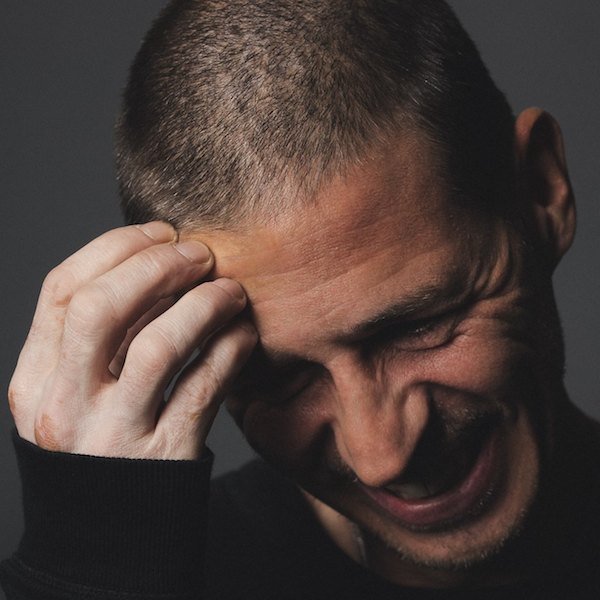 With musical trends always changing and evolving around us, it’s a testament to the real quality of The Shapeshifters to have sustained a successful career in house music for over 15 years now. After already lighting up dance floors with a recut package of their own anthem ‘Lola’s Theme’ and with Max now absent from production & DJ duties, Simon steps out on his own & returns to Glitterbox Recordings with the brilliant ‘When Love Breaks Down’ & huge 2018 summer anthem ‘Try My Love”. These masterpieces have it all: from the funky bassline to joyous brass sections, topped up by warm Rhodes piano and coated in sensuous vocals from London’s own Teni Tinks. Both record are timeless tracks which solidifies The Shapeshifters’ place as out-and-out legends of the scene 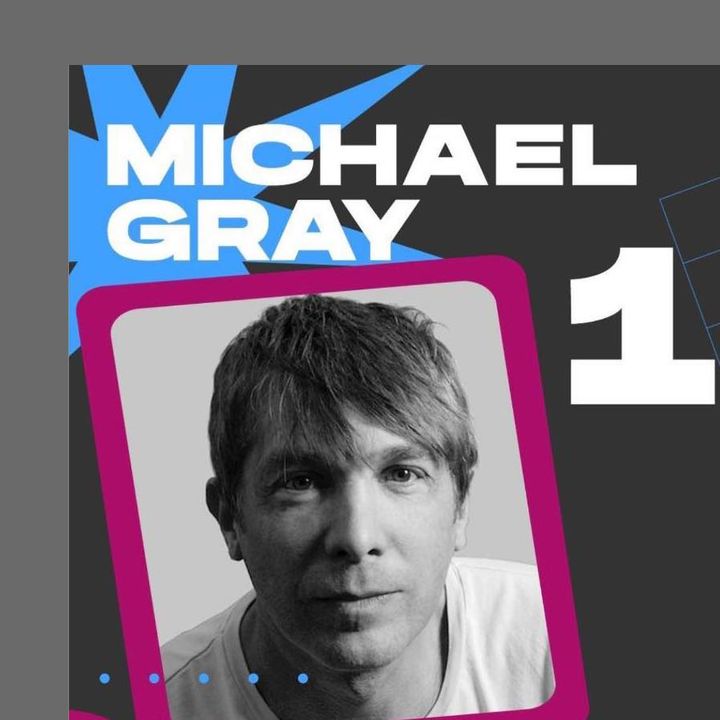 Michael Gray is one of the most respected and talented artists on the global dance music scene. Since nearly twenty years he enjoys extensive success alongside Jon Pearn as the duo Full Intention, producers of numerous huge club and charts hits and massive remixes for the likes of Jennifer Lopez, Mariah Carey, Jamiroquai, Whitney Houston or Sugababes – and not to forget the Grammy nomination for their remix of George Michael’s ‘Amazing’. Nearly everyone knows at least one of Michael Gray’s massive solo productions, which generate major damage across dance floors worldwide including huge worldwide hits such as ‘The Weekend’ or ‘Borderline’. 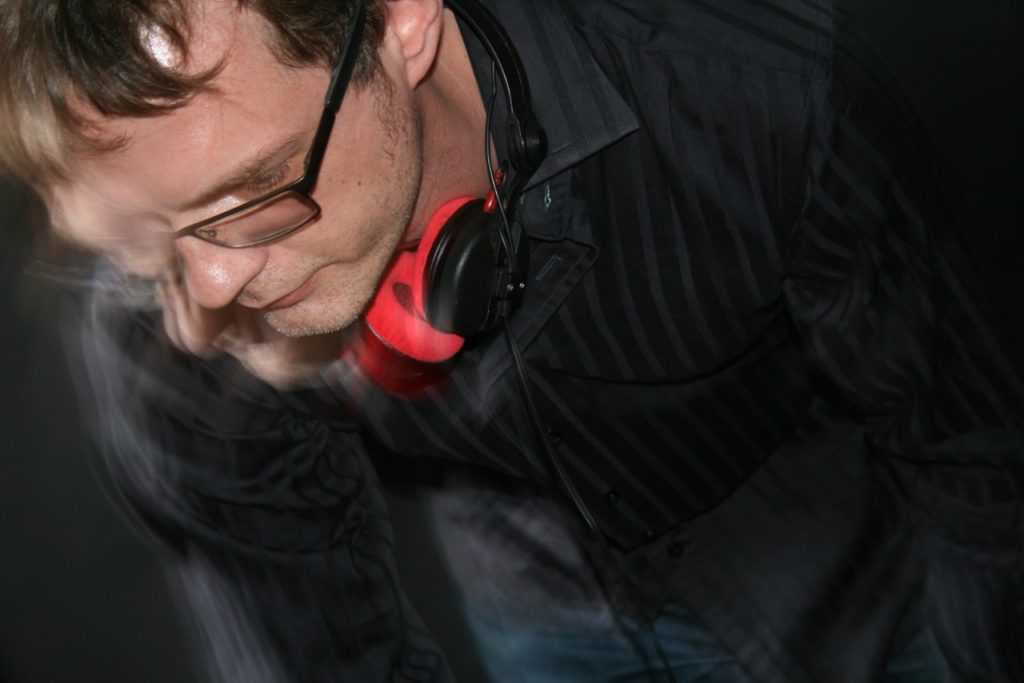 Our very own, Ian has had a very successful year with tracks in Traxsource’s ‘Overall Top 200’, ‘Top Nu-Disco #1’s’ and ‘Nu-Disco Top 200’, and will once again bring the music that Downtown Disco has been built on. 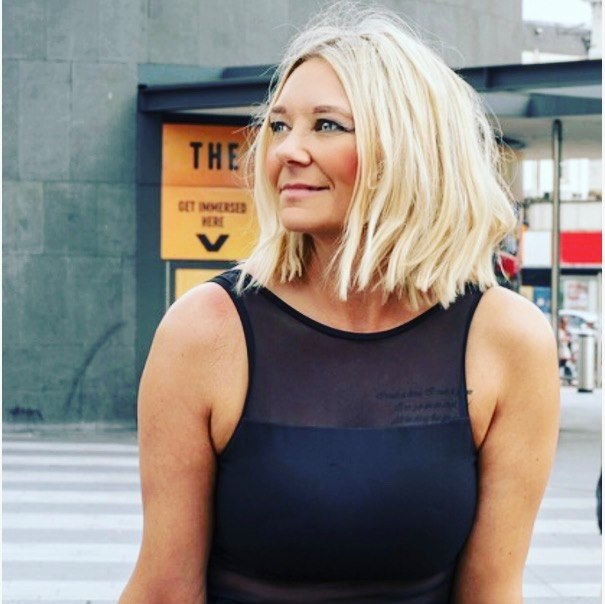 Lisa Jane is a house DJ and Producer from Leeds, UK. Her love of house music stems from the dance floors of clubland throughout the ’90s and beyond, influenced by many of the greats such as Joey Negro, Kings of Tomorrow, Dennis Ferrer and more.

Lisa’s style can be described as a fusion of house, disco, funk and soul. In essence, drawing from the most emotive of factors throughout dance music’s magical timeline; Lisa is renowned for the levels of charisma, character and cadence in her performances.

Not only a talented performer but Lisa has also earned her stripes in the studio with releases on labels such as, In It Together and Let There Be House and Kenny Summit’s label, Good for you Records. Her releases have even featured on revered dance music platforms, with Data Transmission being one of the first outlets to champion Lisa’s artistry as well as a feature in International DJ Magazine. Growing in stature as an established artist, Lisa has had the pleasure of gracing DJ booths at some of Northern England’s finest club spaces and beyond.

See you on the dancefloor